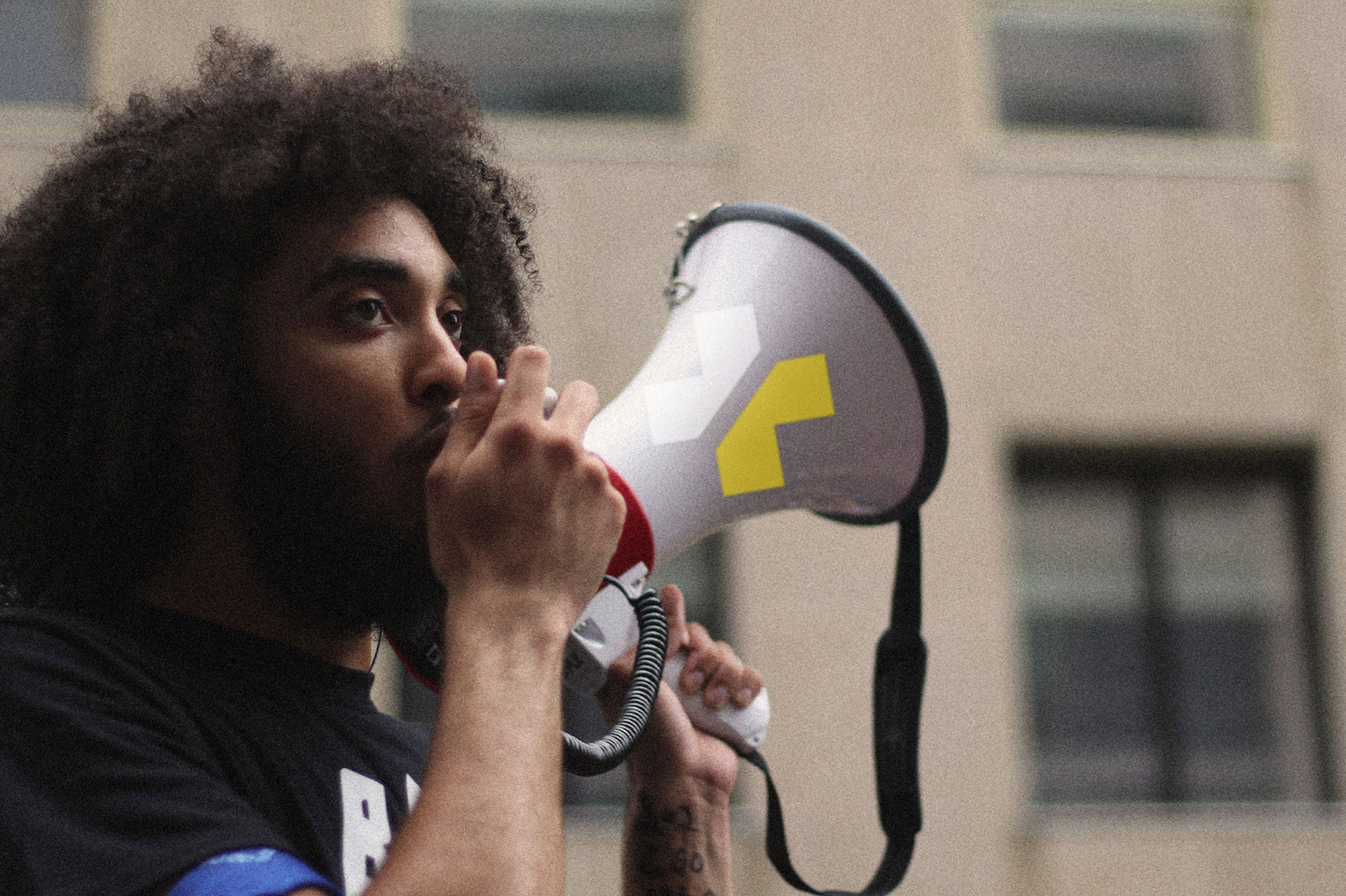 As a platform to educate and communicate with South African consumers, Polyco launched the Million Plus Plastic Recycling Revolution campaign with the ultimate goal of making recycling the norm in South Africa. The Million+ Plastic Recycling Revolution calls on all South Africans to commit to recycle their used plastic packaging and to end plastic waste in the environment. It is an initiative to change the country’s behaviour and get more South Africans recycling their plastic packaging – keeping used packaging out of the environment, out of landfill, and putting it back into the recycling value chain.